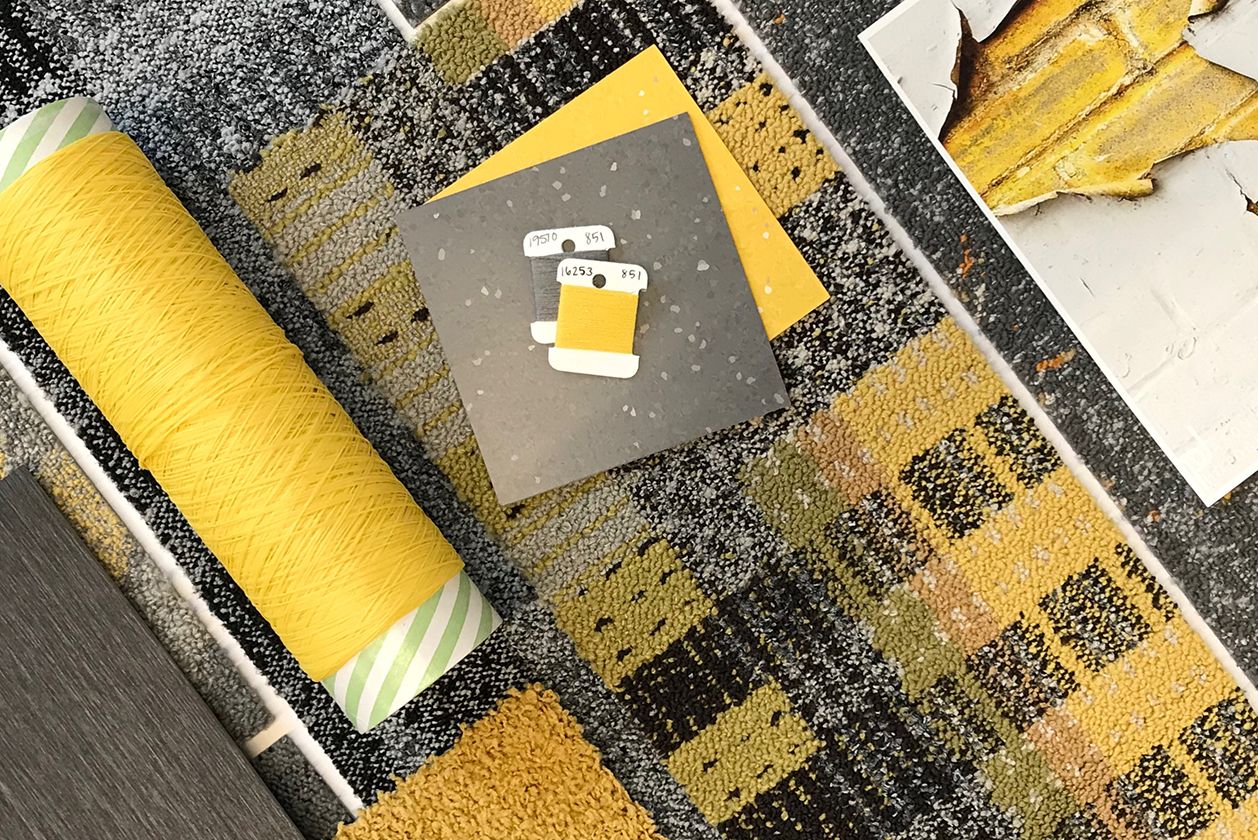 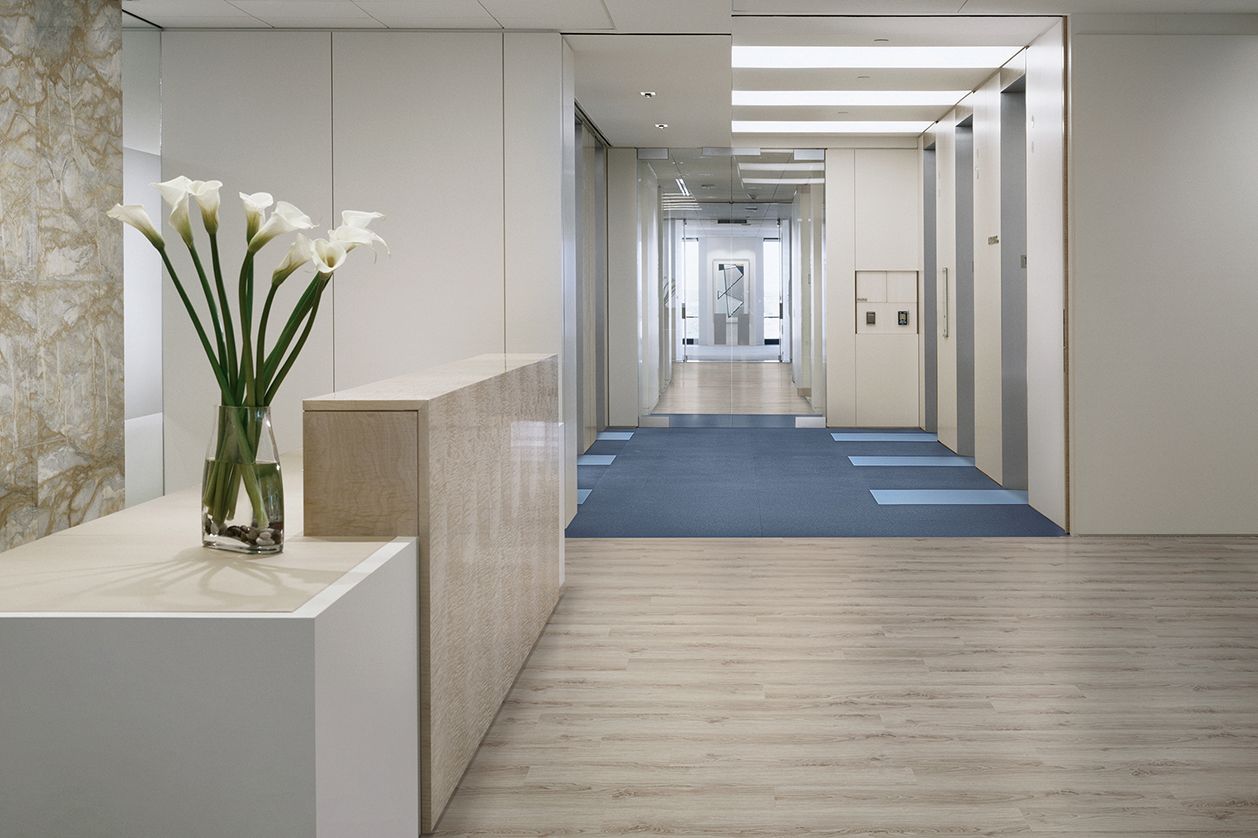 Global Flooring Company to Give up to $40,000 to Project Drawdown

ATLANTA, Jan. 16, 2018 – In an effort to bring awareness to and support for climate action, Interface recently launched a social giving campaign to raise critical funds needed to advance carbon-oriented solutions to climate change. Every time a social media user takes a stand against climate change by sharing the campaign’s branded post on Facebook, Twitter or LinkedIn, or registers for regular sustainability-focused emails from Interface here, the company will donate U.S. $1 to Project Drawdown, up to $20,000. The company will then match those donations up to $20,000.

Interface has long been committed to sustainability, launching its first sustainability initiative, Mission Zero, in 1994. Mission Zero® set a goal for the company to eliminate any negative impact it had on the environment by the year 2020. With the company on track to meet this goal, in 2016, Interface launched Climate Take BackTM, which looks at climate change from a point of optimism, framing it as an opportunity rather than an insurmountable problem. This sense of optimism and ownership makes Project Drawdown the perfect partner and beneficiary of Interface’s giving campaign, which encourages social media users to take a stand against climate change.

“Project Drawdown offers comprehensive and tangible solutions that address climate change. Project Drawdown has done an incredible job outlining how we can reverse global warming, but now we must now set the wheels in motion,” said Erin Meezan, Interface’s chief sustainability officer. “The funds raised through this campaign will help facilitate that next step, as well as motivate other individuals and businesses to address global warming and join the Climate Take Back.”

Interface set in motion the first steps toward creating a climate fit for life with its Mission Zero, promising no negative impact by 2020. As of 2016, globally, the company had reduced greenhouse gas emissions intensity at manufacturing sites by 95 percent and water intake by 86 percent, since 1994. It used 87 percent renewable energy at manufacturing sites. Additionally, the company uses almost 60 percent recycled or bio-based materials in its products worldwide and estimates it has reduced the carbon footprint of its products by 50 percent since 1994.

Climate Take Back expands Mission Zero by encouraging action that creates a positive impact on the environment – beyond Mission Zero’s “do no harm” philosophy. As its first proof point for Climate Take Back, the company created the world’s first carbon negative carpet tile prototype. Additionally, Interface has begun to look at how factory locations can have positive impacts, under its Factory as a Forest initiative. This innovative pilot project mimics ecosystems in the ways they conserve and utilize water, store and use carbon and energy and reuse food. Examples of this include installing solar panels for energy, rainwater collection for use in operations and native and drought-resistant landscaping.

To learn more about how you can join the Climate Take Back, visit the Interface website. To help Interface achieve its goal of $40,000 directed to Project Drawdown and drive awareness of climate change, click here and share our post.

Interface, Inc. is the world's largest manufacturer of modular carpet, and has recently expanded into modular resilient flooring with a new luxury vinyl tile line. Our hard and soft tiles are designed to work together in an integrated flooring system. We are committed to sustainability and minimizing our impact on the environment while enhancing shareholder value. Our Climate Take Back mission focuses on driving positive impacts in the world to create a climate fit for life. Recently, Interface was named third on GlobeScan and SustainAbility’s 20th Annual Sustainability Leaders Survey. Interface is the only company to earn a place on the list every year since its inception in 1997. For additional information: interface.com and blog.interface.com. Follow Interface on Twitter, YouTube, Facebook, Pinterest, LinkedIn, Instagram, and Vimeo.

Project Drawdown is a nonprofit organization and coalition of scholars, scientists, entrepreneurs, and advocates from across the globe that is mapping, measuring, modeling, and communicating about a collective array of substantive solutions to global warming, with the goal of reaching drawdown. Drawdown is the point in time when the concentration of atmospheric greenhouse gases begins to decline on a year-to-year basis. Project Drawdown’s research program models the financial and climate impacts of existing solutions deployed at scale over the next thirty years. The organization published the New York Times best-seller Drawdown: The Most Comprehensive Plan Ever Proposed to Reverse Global Warming, as the first of many projects to widely disseminate the organization’s work and message.