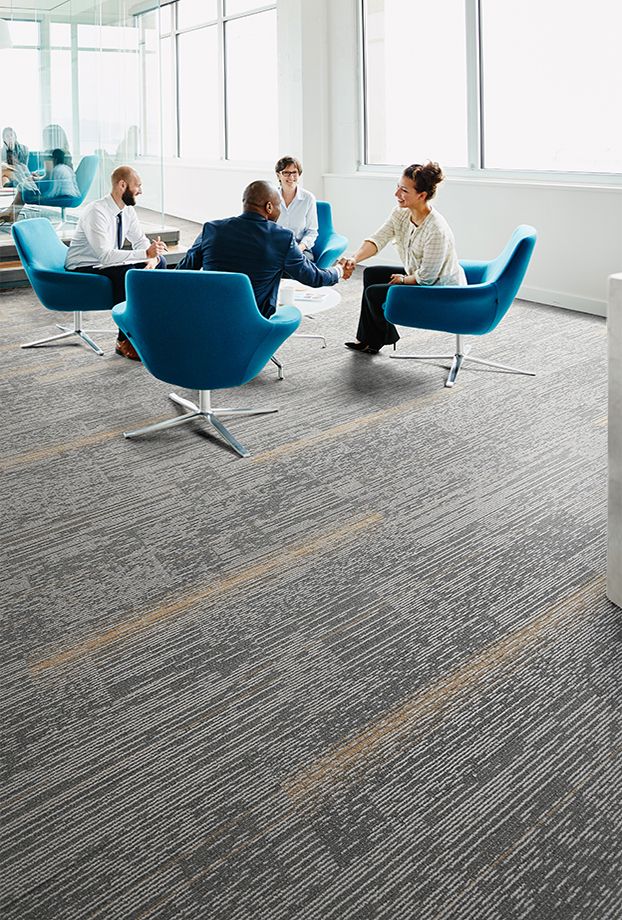 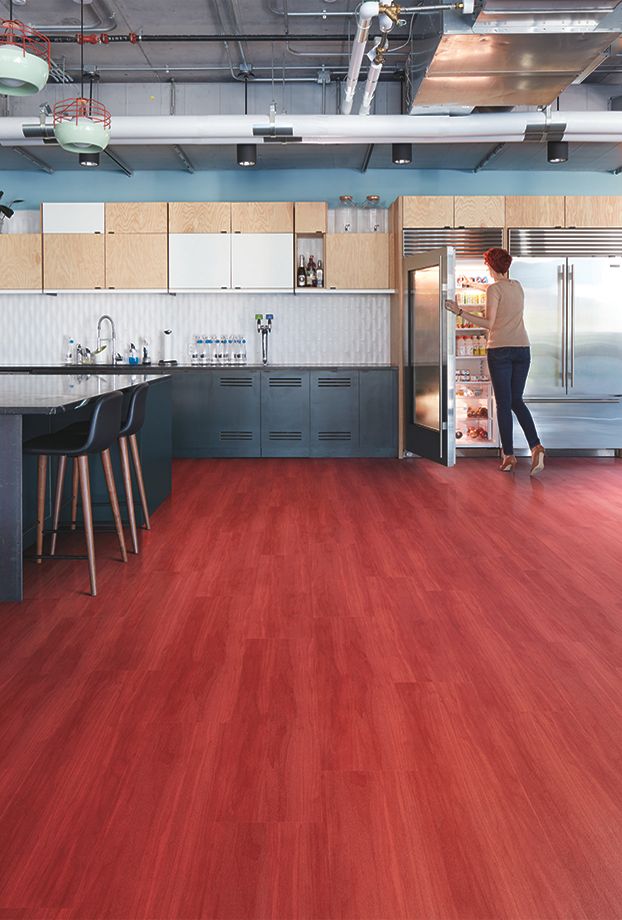 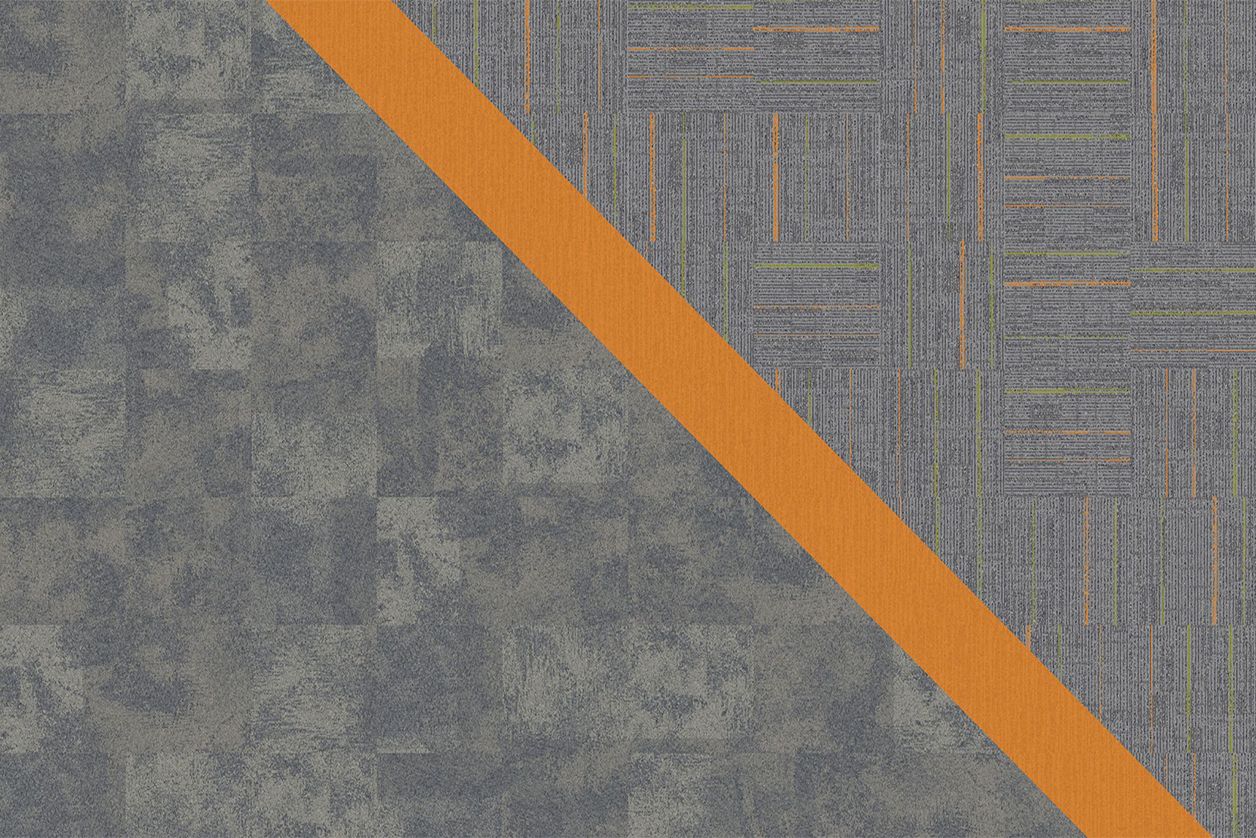 Interface is delighted to announce it will join the FairBuilding Network as Platinum Partner. The partnership forms part of Interface’s commitment to being a restorative enterprise that operates through socially inclusive business models, and to develop and strengthen similar practices within the industry. The partnership was announced at BCI Asia Awards ceremony in Bangkok, Thailand, 2nd September 2014, for which Interface is the Platinum Sponsor of the FuturArc Prize.