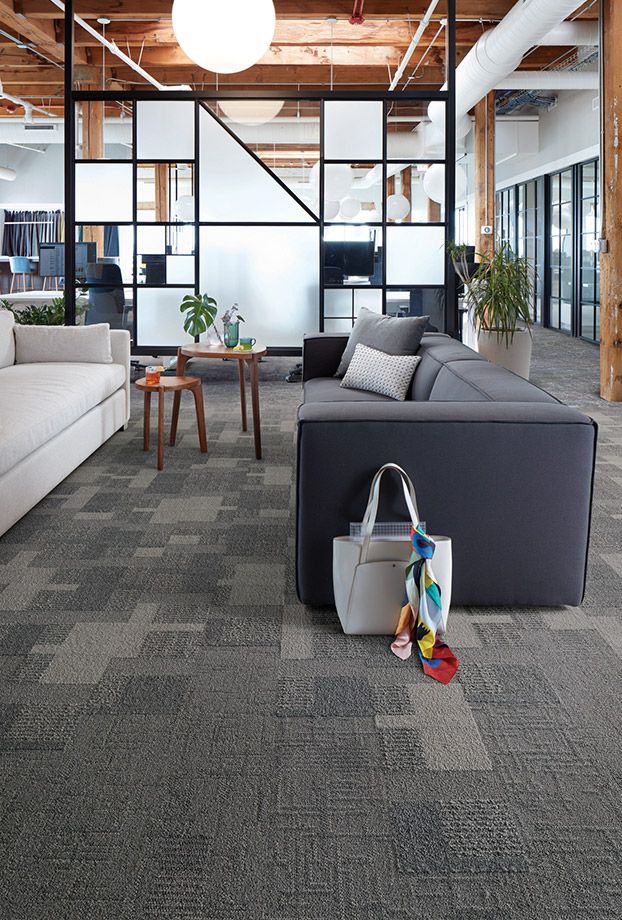 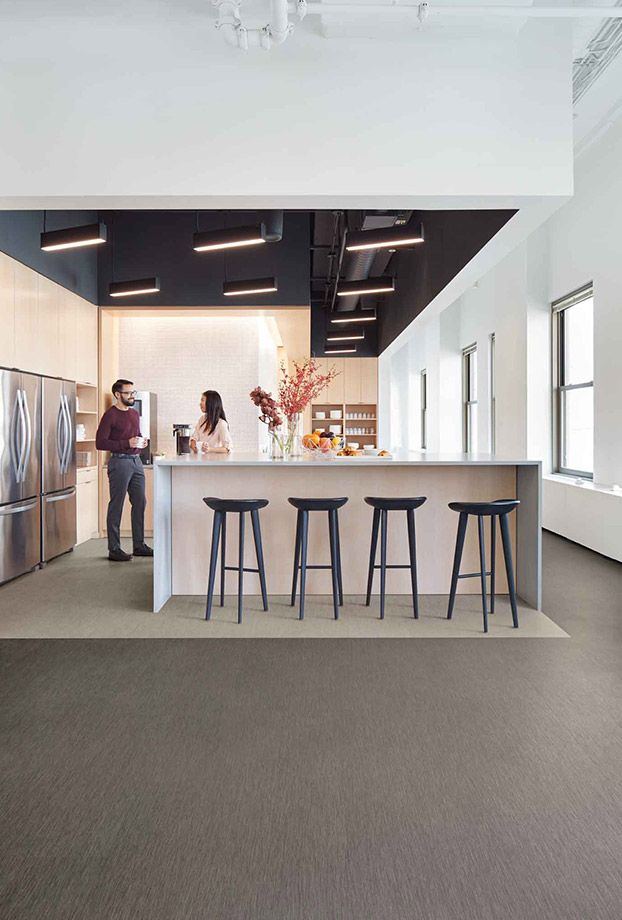 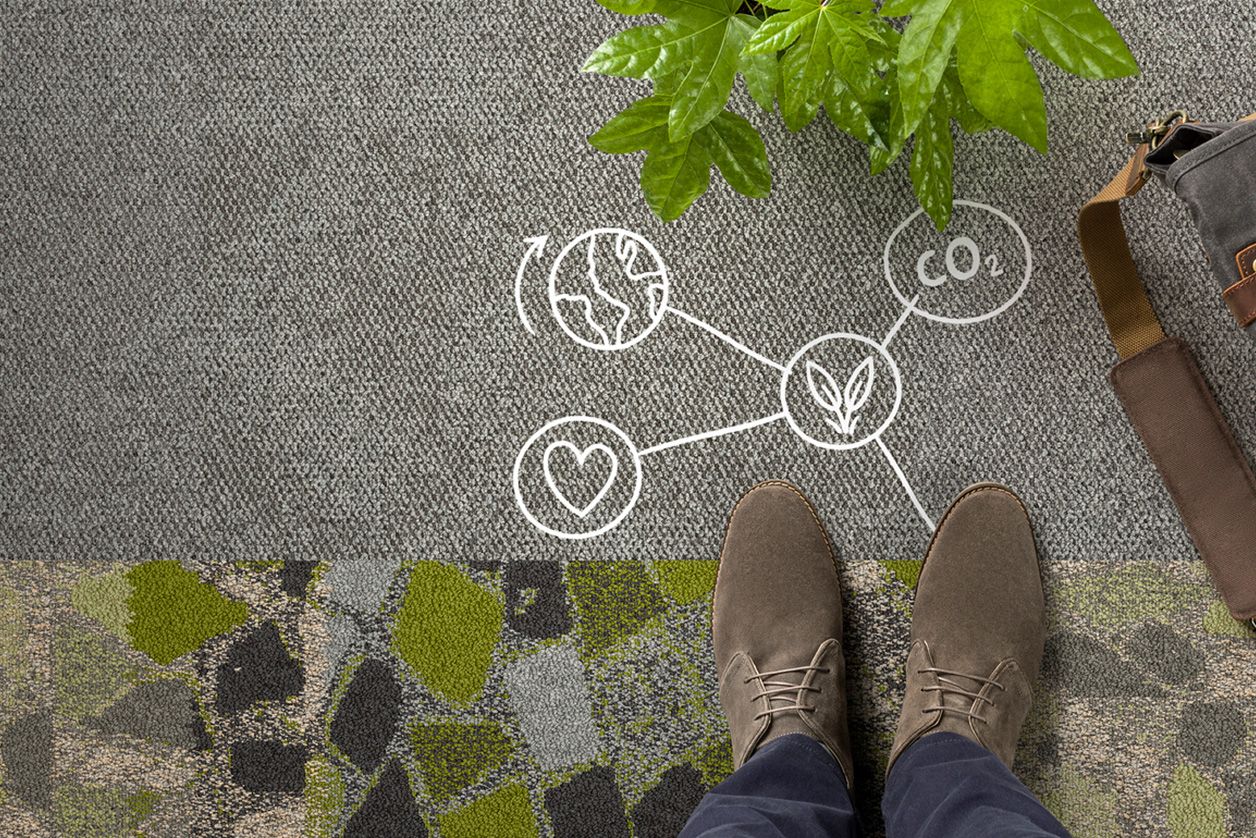 Get the Full Story

BioCarbon Engineering is a small UK business transforming the ways in which tree seeds are planted by using drones to dispense seed pods from the air across large areas.

This drone technology is adapted to survey environments and then disperse seeds at high speed across massive areas. An area is identified and survey drones gain detailed terrain data and generate high-quality 3D maps of the area to be reforested. The topography of the soil is mapped and the BioCarbon Engineering team works with ecologists to determine the right species to plant. Biodegradable seed pods containing germinated seeds are then carried by the drones and released using precision agriculture techniques to increase uptake rates.

This process is 10 times more effective than traditional hand-planting. Just one drone can carry 150 seed pods, firing them at a rate of one every second. The average human being can plant around 1,500 seeds per day, whereas a pair of BioCarbon’s drones can manage nearly 100,000 in the same period. And it isn’t just about speed - drones can reach areas that were previously inaccessible by hand planting. 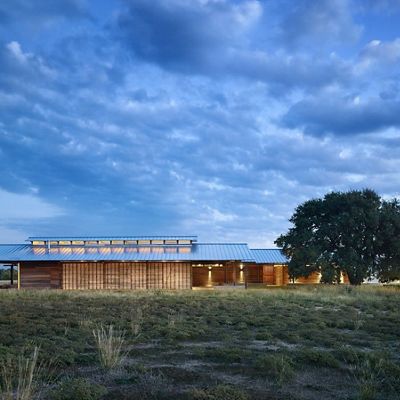 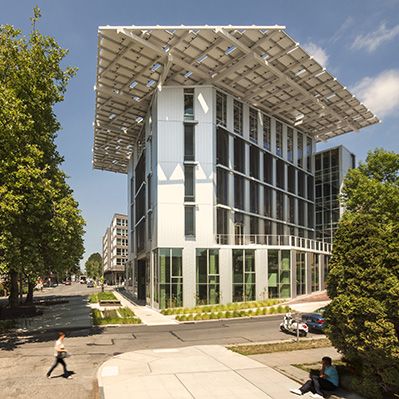